. . . And today’s digital shooters often seem to use the camera like a machine gun, reeling off a virtual movie roll of images and searching for the best frame at a later date, assuming that in the midst of all that manure, there’s got to be a pony somewhere.

‑ Bruce Barnbaum, The Essence of Photography 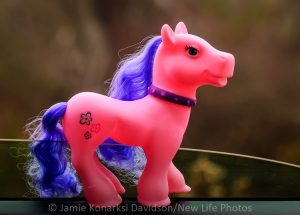 Yes, there are pink ponies with purple hair that sparkle with magic.

Remember when you were little and there were certain things you really, really, really wanted? Mostly, those things might have been a new bike, that special doll or latest game. Maybe, some of you even really, really, really wanted a pony of your own. If you’re young enough, perhaps a “My Little Pony” character would have been on your list. Not mine. I got the bike, hated dolls and spent most of my time outside finding things to do (per the directive of my mother).

Family vacations were all about camping, hiking, exploring cool places and my parents tolerating the car rides full of, “she’s touching me, breathing loud, and are we there yet” from us four sisters. It was on these long drives that I began to notice light on trees, reflections in water, billowy clouds and fantastic skies. At some point, I realized I wanted a camera to capture those drive-by moments. It took until my mid-thirties before I gave myself a “real” one. The pony I wanted were those moments on film and in print. 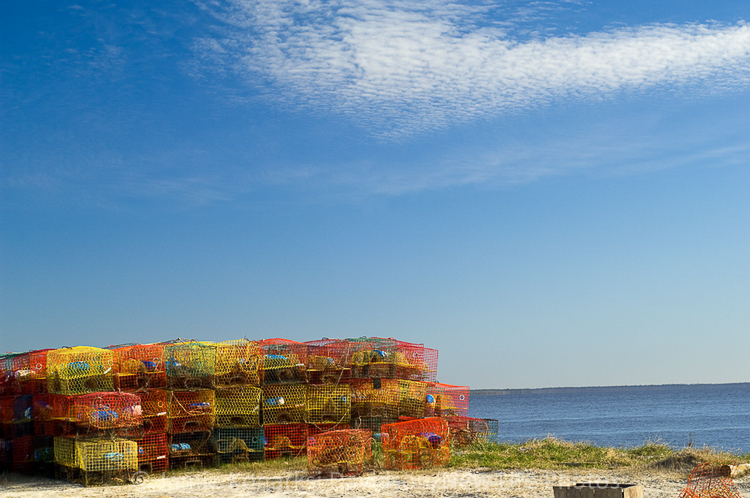 From the window seat, it was difficult to imagine any ponies to be found … but I resisted the urge to give up or “find them later.” Describe this image in one word? “Terrible.” There are others, and they are not pretty. I did not even want to get out of the car. I planned to wait for my fellow photographer to be done so we could head back to the hotel and warm up.

For a long time, several years, I took lots of pictures looking for the pony… And while not movie reels, I did take a lot of pictures with very little knowledge and a whole lot of hope that something good would turn up. Sometimes, usually by luck or accident, I found those metaphorical ponies – the ones that live inside every successful image. They were elusive buggers, at least for me, until I set my mind to learn what I needed to know and the tools necessary to marry the vision with an image that matched the goal. 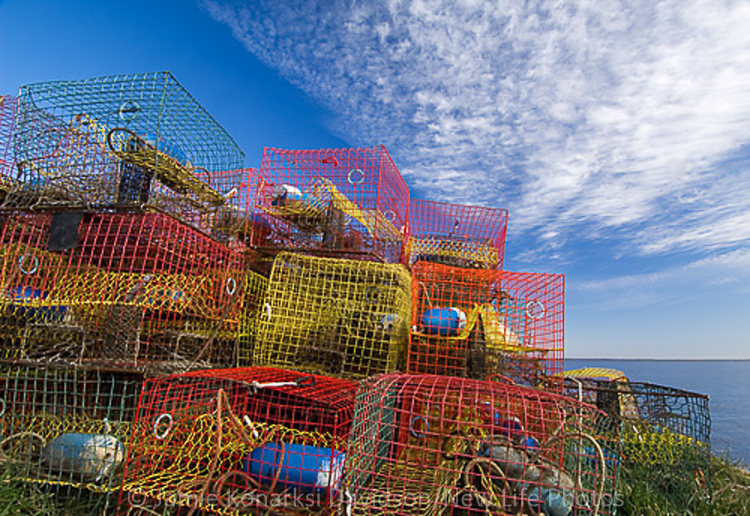 I couldn’t do it. I found myself unable to sit tight and wait in the car. Lo and behold … I found one!! Good thing I learned to put on my “noticers.”

There are times when I am incredibly thankful that I started my photographic journey when there were only rolls of film to contend with and either 24 or 36 frames of opportunity to either use wisely or to waste. That’s not to say that there were not bad pictures made in those days (or now), but the mistakes were not all wasted. The discipline of learning how to use the tools (camera, lenses, filters, etc.) was much clearer when every roll had a measurable cost of time and money. Back then, memories were not “free.” 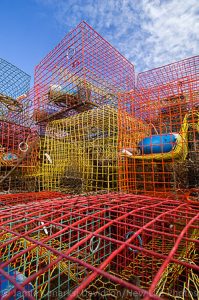 And, what do you know? Found another one!

It takes more than a pile of wood, a hammer and nails to build a house capable of withstanding a storm. Likewise, it takes more than a camera, bundles of lenses and filters to build images that can also withstand time. To create images that speak to your vision, that hold the viewer’s attention and evoke an emotional response, you need to start with the right tools, learn how to use them and work on refining your goals. It takes work, time and patience (with yourself and the tools of the craft). It takes thoughtfulness, meaning you want to think about what you’re seeing, what you like, what you don’t, and consider carefully what needs to be “in the box” and what doesn’t. 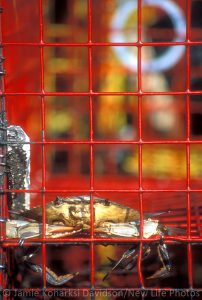 In the hunt for ponies, I discovered one of the hunted.

As you walk along sidewalks, trails, shorelines and pathways, put on your “noticers.” Put them on your eyes, your mind and on your heart. Know that there are times when the ponies run away. The light changes, the bird flies off, you don’t have the right lens to match your vision. And, sometimes, the pull of real life things clouds up your noticers, and they don’t work as well as you’d like them to. Don’t despair. Keep on. Steer clear of the “crap shoot”, the “spray and pray,” and the barrage you’ll end up wading through later. It can get very deep and daunting.

As a visual artist, you’ll find your very best ponies in the field, not on the computer. And very rarely, hardly ever, almost never will you find your best ponies from the window seat. You must step out. You must explore, take calculated risks, learn and try new things to grow. There are millions of wonderful ponies waiting . . . just for you! (And who knows, maybe some of them do have pink bodies, purple hair and sparkle.) Go on. You can do it! 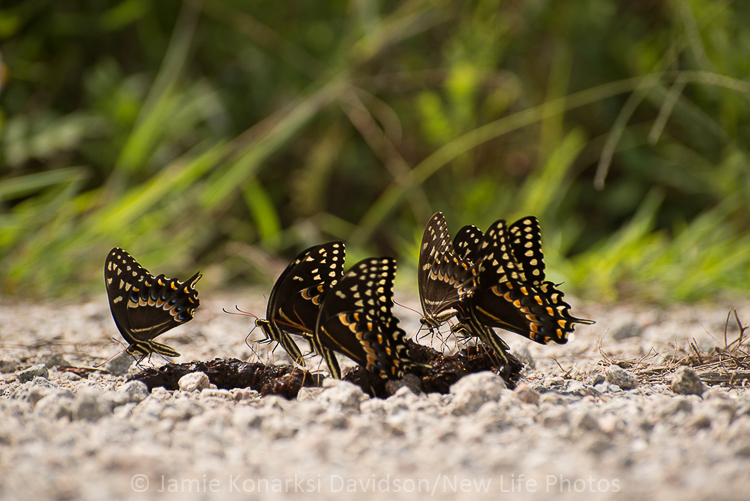 There are those times when the search reveals “Beauty and the Beast” in the most unexpected places. 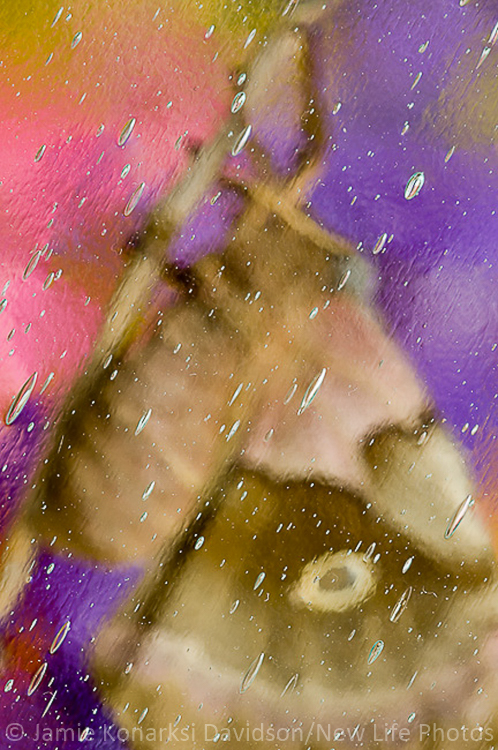 And other times when the discovery of metaphorical ponies is a matter of time and patience as they unfold. Go find yours . . . they are waiting!